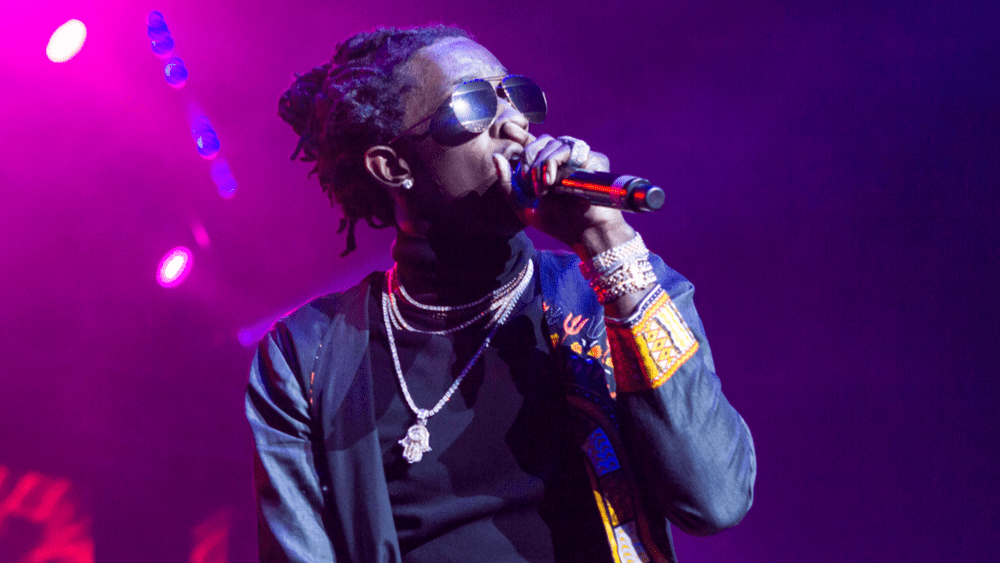 Aminé is teasing the released of his second album, Limbo, by dropping the video for his new single, “Compensating,” featuring Young Thug.

“Compensating” follows Limbo‘s first single “Shimmy.” They will both appear on Aminé’s sophomore project which is set to drop this Friday, Aug. 7.Watch the video for “Compensating” at the link: here.