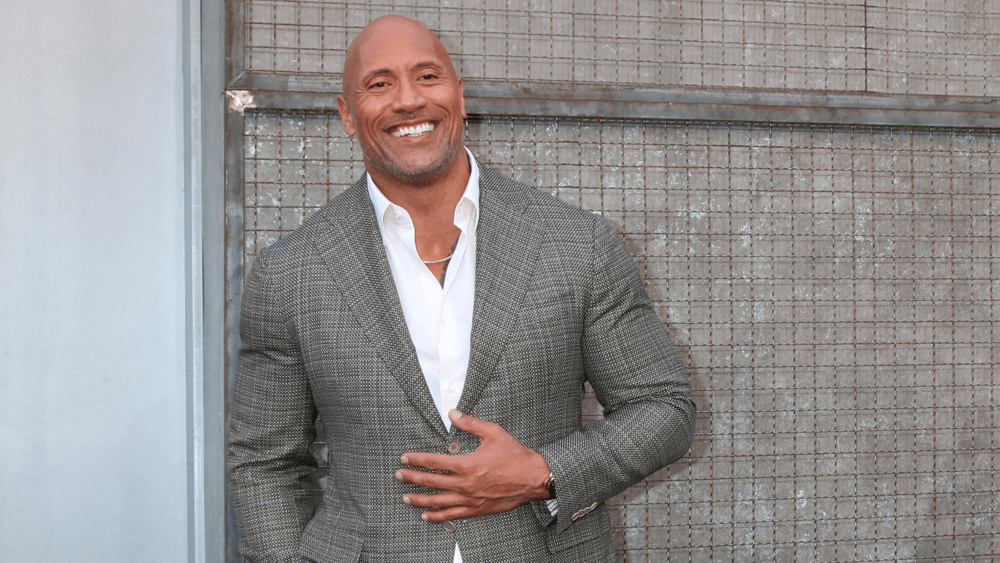 Johnson said in a statement: “The acquisition of the XFL with my talented partners, Dany Garcia and Gerry Cardinale, is an investment for me that’s rooted deeply in two things – my passion for the game and my desire to always take care of the fans. With pride and gratitude for all that I’ve built with my own two hands, I plan to apply these callouses to the XFL, and look forward to creating something special for the players, fans, and everyone involved for the love of football.”

XFL President and COO Jeffrey Pollack said in a statement: “We are grateful for today’s outcome,” adding that this is a “Hollywood ending,” to the entire process and is looking forward to a “new chapter for the league.” Pollack then noted that Johnson, Garcia, and Cardinale are a “dream team ownership.”

XFL was originally set to be up for auction and it was reported a dozen bidders were looking to buy the league. With Johnson being an owner of XFL, the league will continue to have ties with WWE as Vince McMahon was the founder of the league back in 2001. The season was cut short due to the COVID-19 pandemic, which then led to the league filing for bankruptcy in April after laying off all its employees.