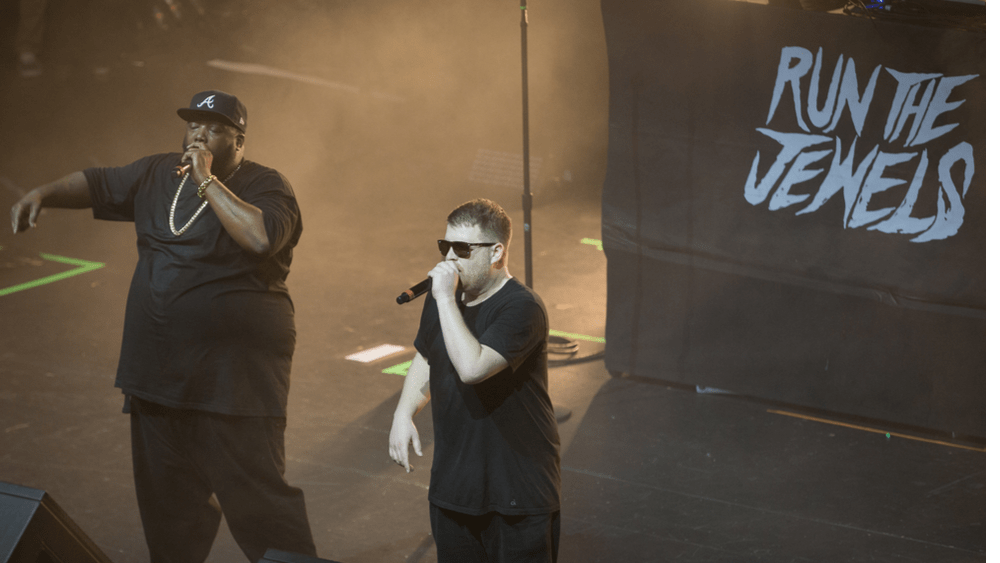 Killer Mike and El-P, who comprise Run the Jewels, have teamed up with Blink 182’s drummer/producer Travis Barker for the new song “Forever,” the band’s second collaboration with Barker. They previously collaborated on 2014’s “All Due Respect” from Run the Jewels 2.

Take a listen to “Forever” at the link – here