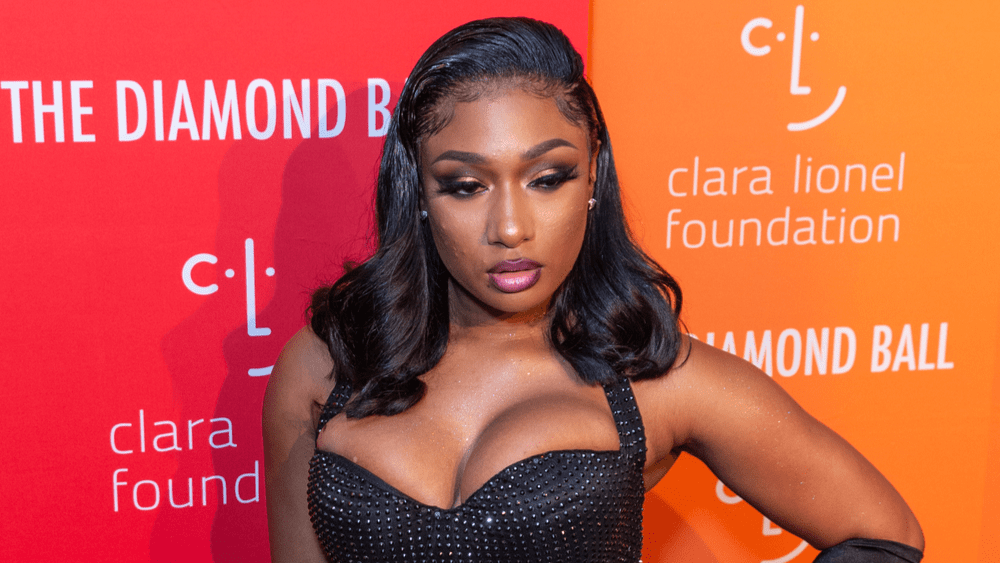 Megan Thee Stallion broke her silence about the shooting that took place while she was in Los Angeles.

On Instagram Live on Monday, 7/27, Megan gave an update to her fans on the situation. During the short live session, Meg revealed that she was actually shot in both feet before adding that the incident left her shaken resulting in her taking time to process the unfortunate event before responding. “It’s a lot of fake reports out there, but I was actually shot in both feet and thank God the bullets touch bones, or break tendons because where the bullets hit at they missed everything but they are in there,” Megan said. “It’s not that I was protecting anybody, I just wasn’t ready to speak, that’s not something you just get on the Internet and talk about.

Megan didn’t offer any further details about the night in questions nor confirm or deny rumors regarding why she was shot, but told fans that she plans to return to making music real soon.

Check out a clip from the live at the link: here

Megan Thee Stallion Goes on IG Live; Reveals She Was Shot in Both Feet

Via hiphop-n-more.com
Megan Thee Stallion went live on Instagram for the first time since the shooting incident…
07/27/2020 4:27 PM