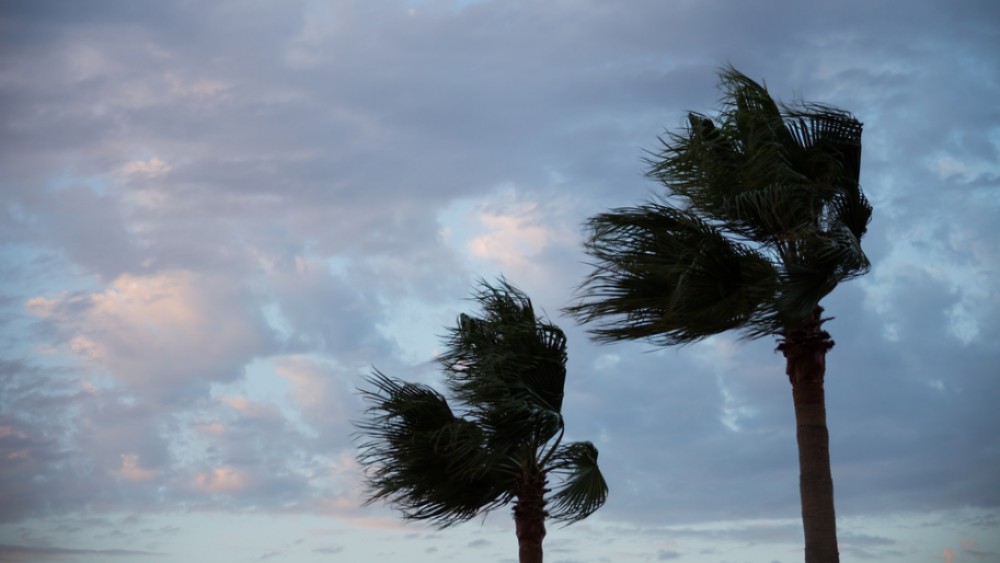 Hurricane Maria knocked out power across the island of Puerto Rico, and flash flood warnings cover the entire island, which continues to be lashed by heavy rain in the storm’s wake.  The island’s Governor Ricardo Rosselló said that Maria had hit the island’s electricity grid so badly that it could take months to restore power. 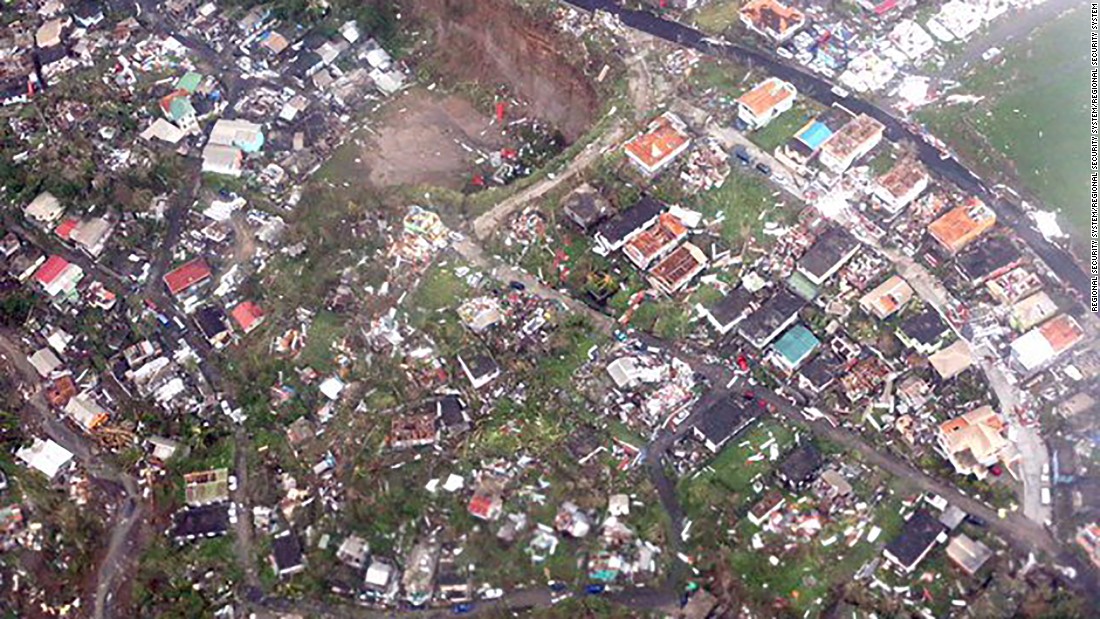 Puerto Rico governor: Power could be out for months after Hurricane Maria