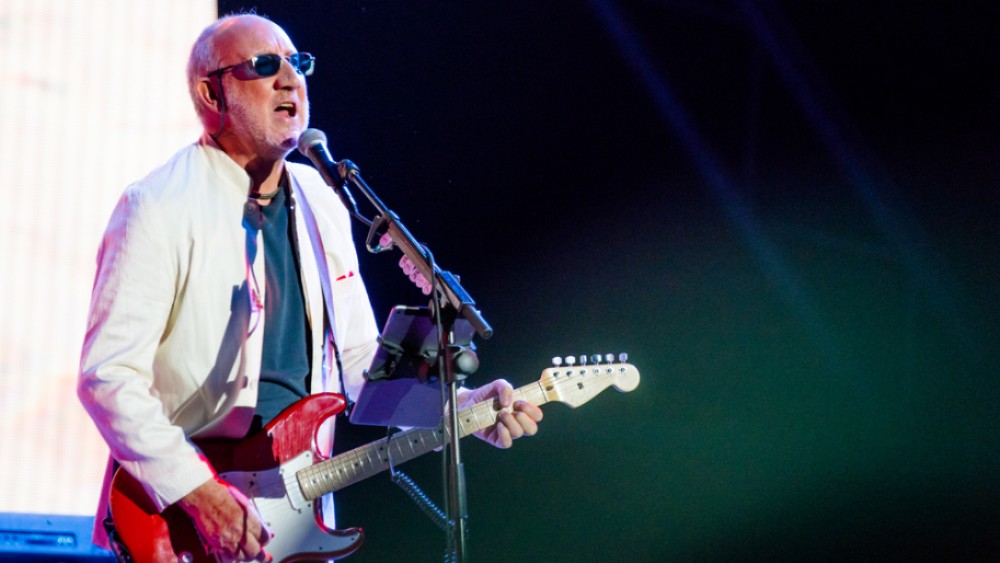 In a message from his Facebook page, Pete Townshend revealed he had been married last December to to longtime partner Rachel Fuller, and also announced his plans to take a yearlong sabbatical. After The Who complete touring later this year, it will be awhile before Townshend reveals plans for the future. 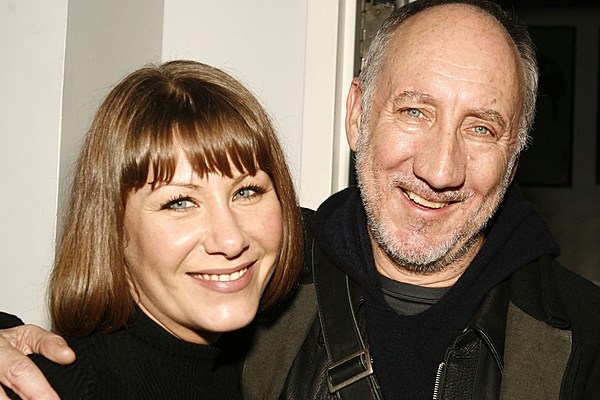 Via ultimateclassicrock.com
Pete Townshend has gone public with the news of his marriage to longtime partner Rachel…
09/21/2017 9:52 AM