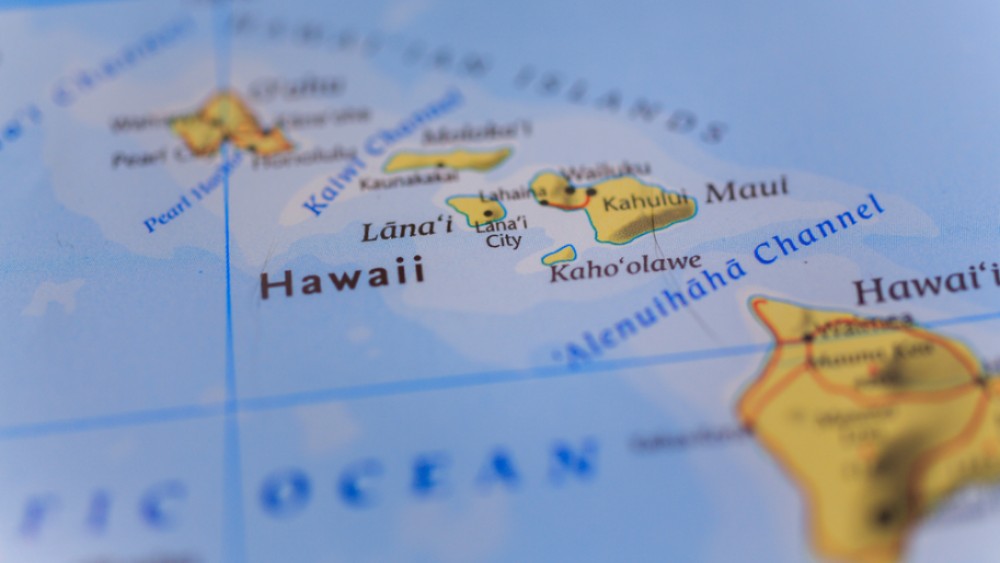 Hawaiian officials reportedly are preparing for the possibility of a nuclear attack.   According to Hawaii state Rep. Gene Ward, emergency officials met on the topic of such an attack from North Korea, in order to work to educate and prepare residents for the occurrence of such an attack.

Via feeds.foxnews.com
Hawaiian officials are reportedly preparing for a nuclear attack by North Korea while trying not…
09/22/2017 11:43 PM