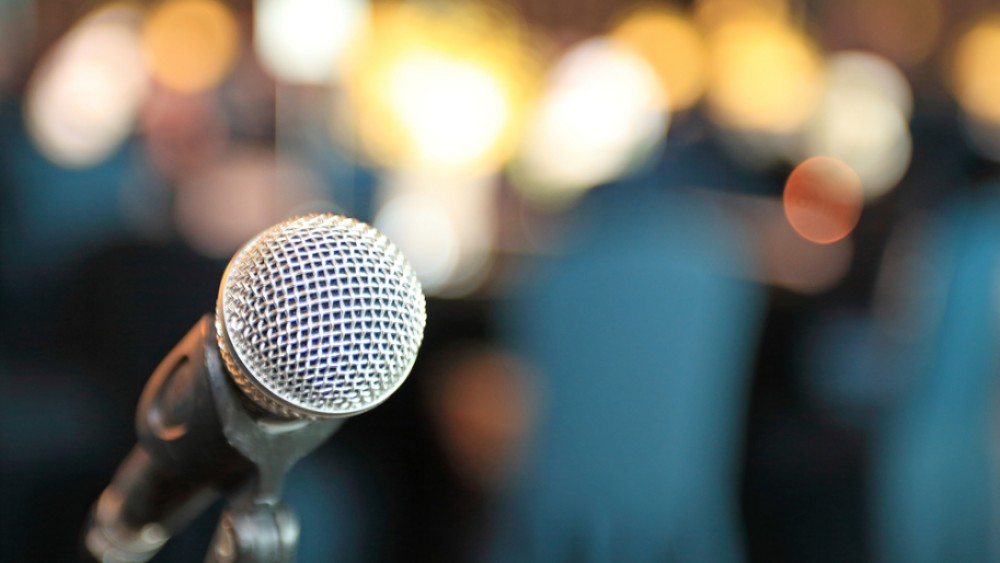 Using hologram technology, Frank Zappa will be reanimated for future live performances, this coming 25 years after his death.  Members of the Zappa Family Trust have said plans are in the works to stage Joe’s Garage: The Musical with Zappa’s hologram.  Zappa’s son Ahmet Zappa also confirmed he involvement of artists Adrian Belew, Steve Vai, Mike Keneally, Vinnie Colaiuta and Warren Cuccurullo, among others. 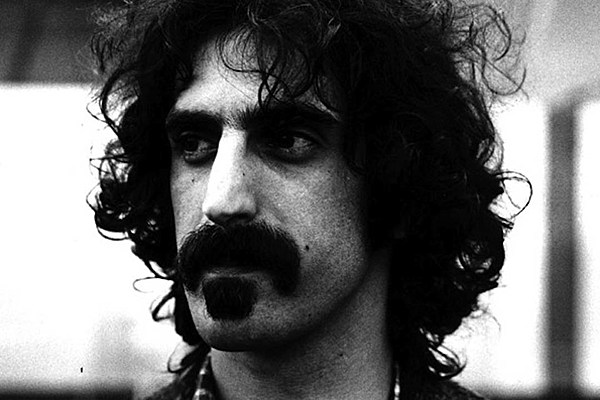 Frank Zappa Hologram Tour Is in the Works

Via ultimateclassicrock.com
No dates have been set, but the Zappa Family Trust says sidemen have already committed to the…
09/21/2017 10:38 AM