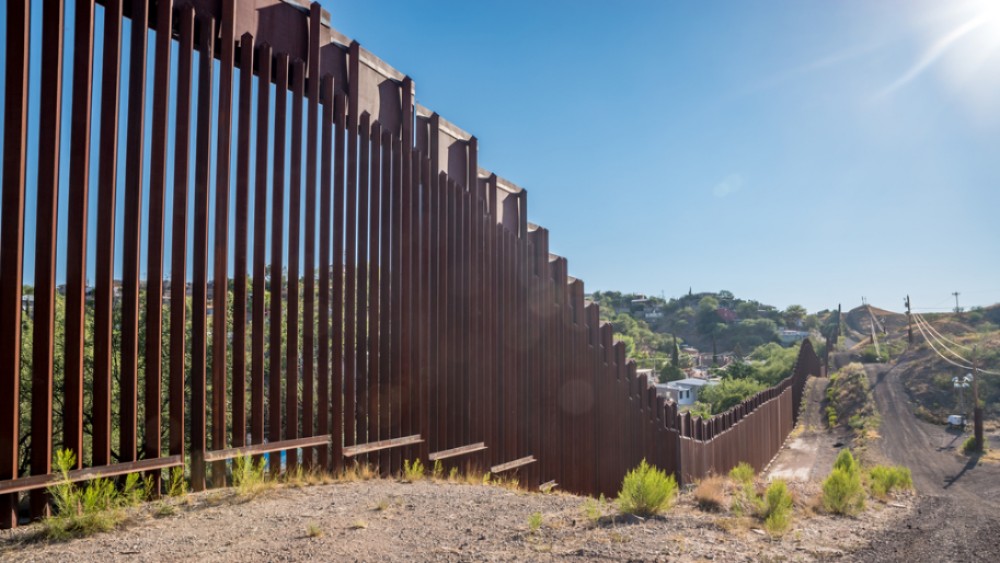 California Attorney General Xavier Becerra has filed a lawsuit against the Trump administration challenging the construction of a U.S./Mexico border wall.  Amongst other things, the lawsuit says the border wall “threatens the state of California’s economic, procedural and sovereign interests and will harm the state’s natural resources.”