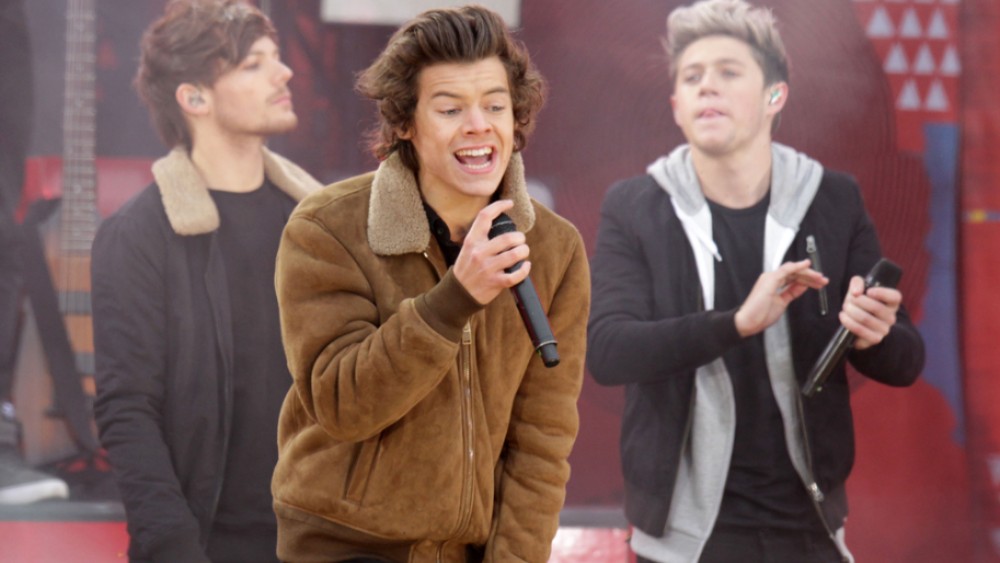 Harry Styles performed at The Greek Theatre on Sept. 20, 2017 in Los Angeles.  The 23 year old Styles kicked off his first-ever solo tour Tuesday night, and not only performed tracks from his self-titled debut, but also performed covers of songs by artists such Ariana Grande,  Fleetwood Mac, and even tracks from his former band, One Direction.

Harry Styles is a True Rockstar at L.A. Show: Review