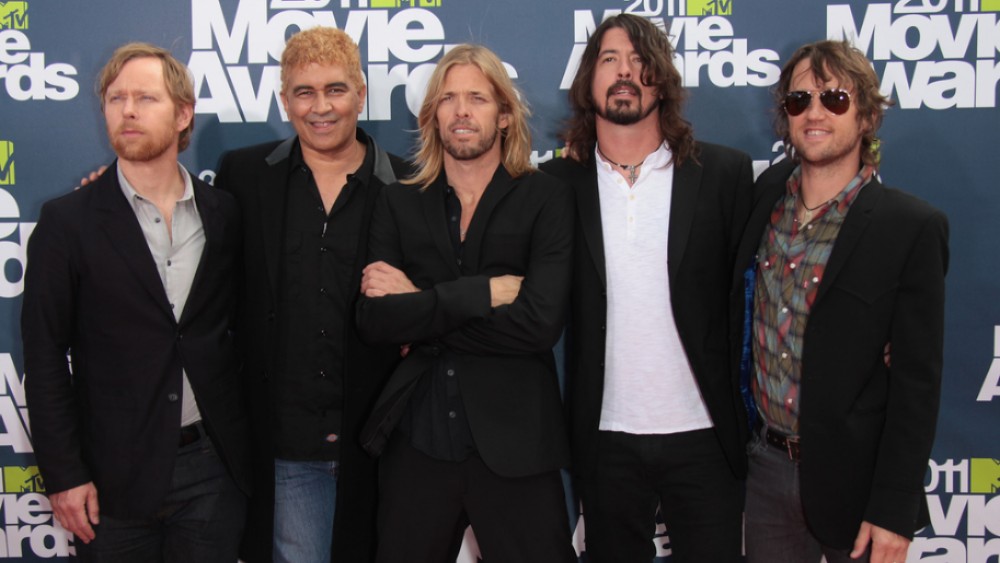 Rock band Foo Fighters responded to fans who were left disappointed when they were turned away from a concert held at The O2 arena on September 19 in London, despite having tickets.

In a statement the band, along with The O2 and promoter SJM, said they were “frustrated and saddened” with the situation, confirming that ticket holders were told they needed photo ID in order to prevent tickets being re-sold at inflated prices.  They apologized to those fans who bought tickets through secondary ticket agencies and were left out of the concert.

Via teamrock.com
Foo Fighters issue joint statement with promoter SJM and The O2 after fans were refused entry to…
09/21/2017 10:05 AM