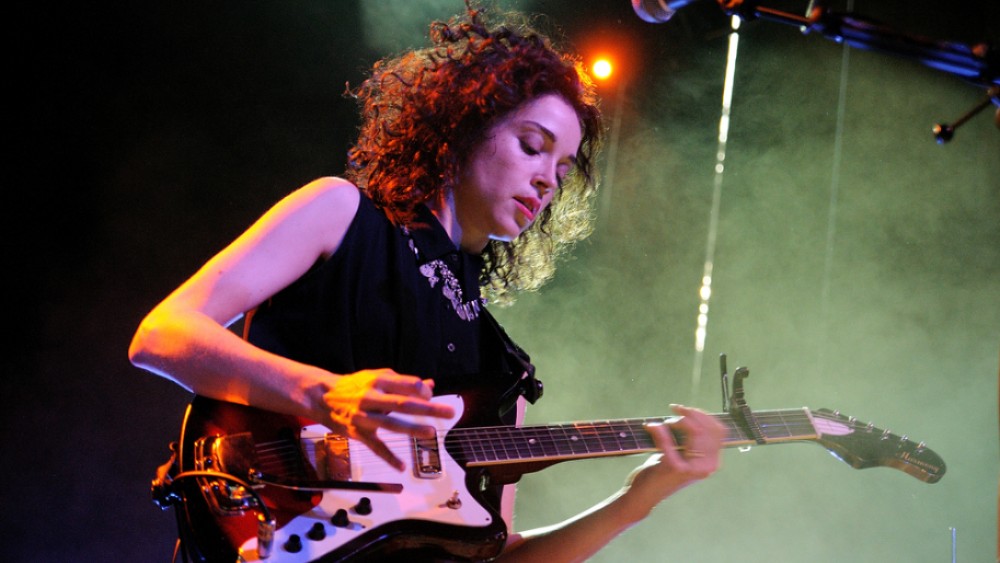 Annie Clark, who is better known by her stage name St. Vincent, is on its cover of Nylon’s final print issue.   St. Vincent was interviewed about her fifth solo album, MASSEDUCTION, which will be released on October 13. St. Vincent tells the magazine that her latest release was ’80s-inspired, and despite a Grammy win in 2014 for best alternative album under her belt, it is her best work to date.

Nylon Magazine was founded in 1999.