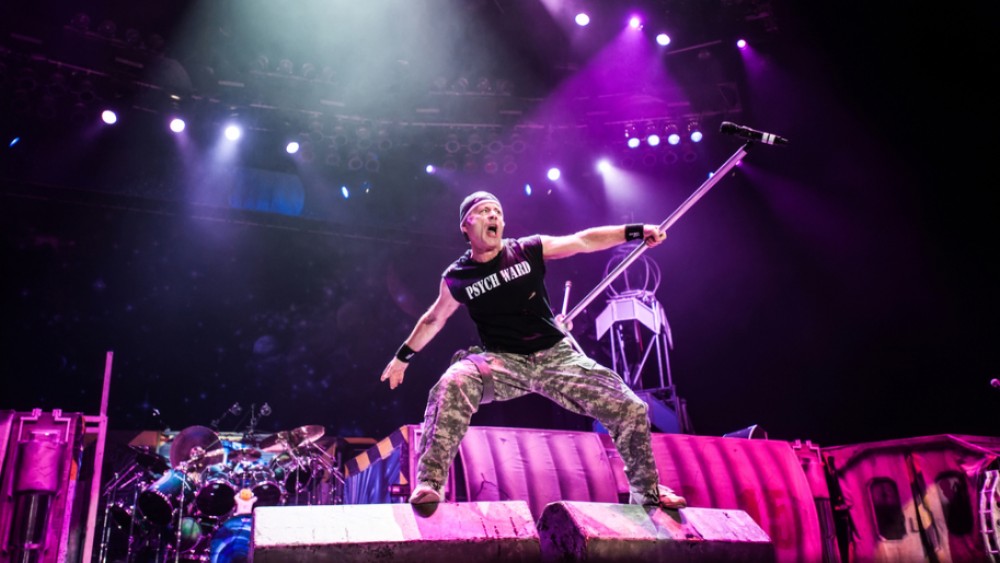 Iron Maiden have announced that they’ll release a live package celebrating their 16th studio album, “The Book of Souls” on November 17.

In addition to six tracks from the band’s 2015’s album The Book of Souls, “Book of Souls: Live Chapter” will feature songs from throughout Iron Maiden’s career, such as “Powerslave” and “Number of the Beast.”