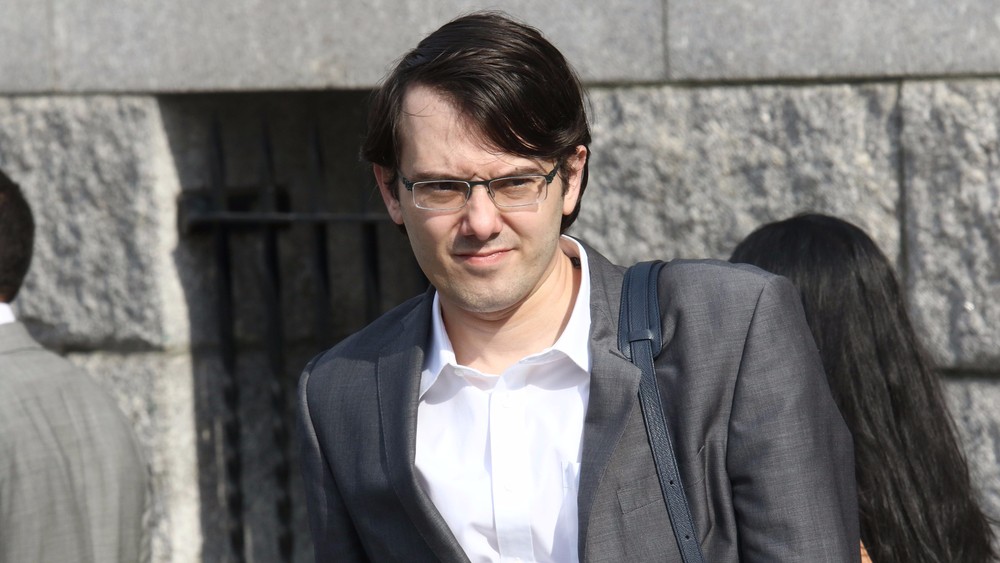 Martin Shkreli offered $5,000 to anyone who could grab a strand of Hillary Clinton’s hair. Shkreli was convicted of fraud in August and is awaiting sentencing, but prosecutors believe the post reflected “an escalating pattern of threats and harassment.” 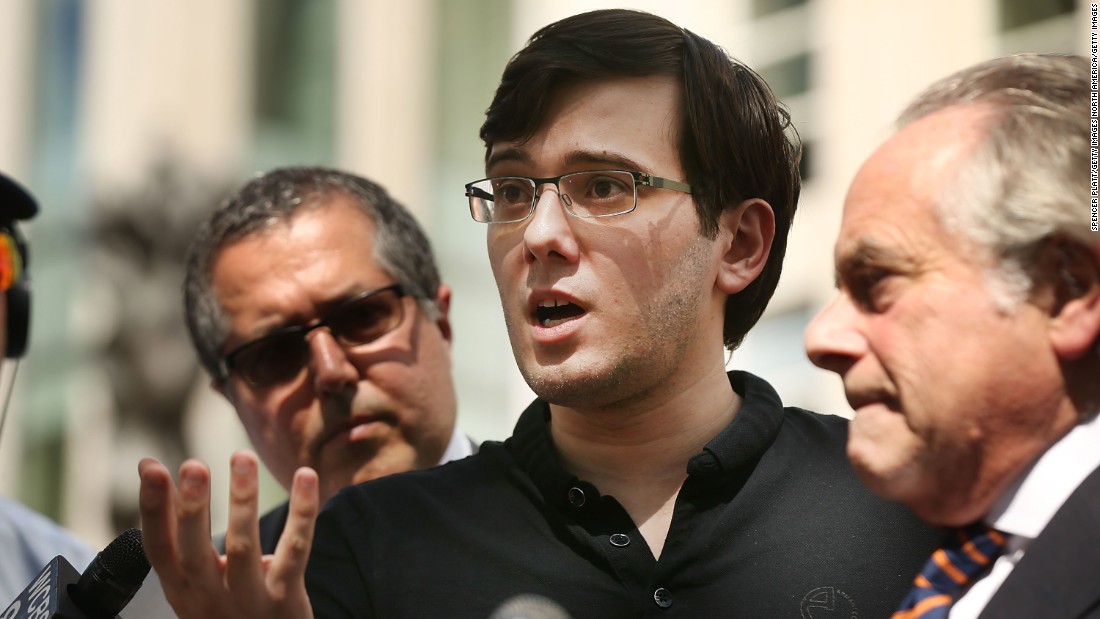